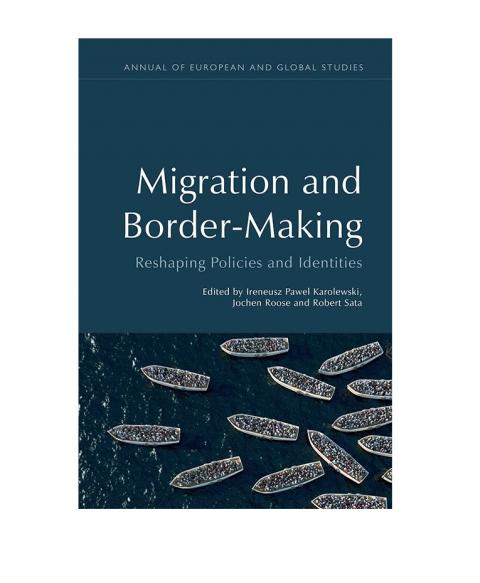 "Examining the ongoing processes of migration in Europe and beyond

This book deals with the ongoing processes of migration and boundary-(re)making in Europe and other parts of the world. It takes stock of recent and hitherto unpublished research on the refugee crisis in Europe, migration dynamics in the Middle East and migration flows in Africa and Latin America, specifically in relation to their political, social and cultural framing. In particular, chapters in this collection focus on newer cases of transnational migration and their socio-political implications.

Alongside the refugee and migrant crisis in Europe, which can be seen as one of the most divisive political issues in recent European history, new patterns of migration and re-bordering can also be seen across Europe, the Middle East and beyond. These include both the rise of anti-immigration populism within the nation-states and practices of discouraging migration at the regional level such as the EU."