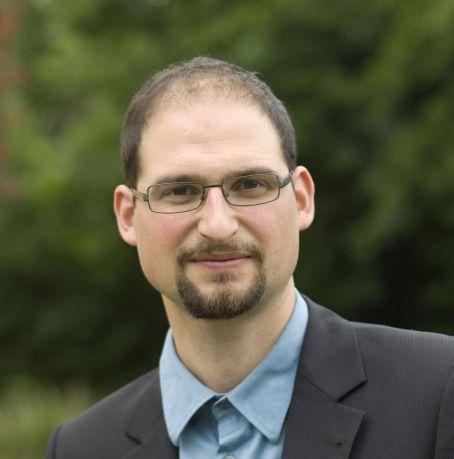 Abstract: International intervention is widely considered to stabilize peace in post-war societies. Its effects on democracy are more contested. External intervention risks reinforcing, rather than resolving deadlocks in domestic politics. This negative effect is not inevitable. This article proposes a new, theoretical model of political peacebuilding, based on a spatial model of politics in post-war democracies. In the classical model, the peacebuilding mission has an own political agenda, which relieves the domestic political actors of their political responsibility and deepens the domestic deadlock. In the arbiter model proposed in this article, the peacebuilding mission uses its powers to push for compromises between the domestic actors. This enables democratic decision-making within the domestic institutions. Empirically, the paper studies the impact of the Office of the High Representative (OHR) in Bosnia–Herzegovina with its power to issue binding decrees. The paper analyses the role of former High Representatives, using the authors’ original interviews with the office-holders and over 2700 press releases. As the results show, periods when the OHR acted as an arbiter were rewarded with a higher degree of cooperation between domestic elites. These findings corroborate the usefulness of the arbiter model as a new strategy of international intervention in post-conflict societies.