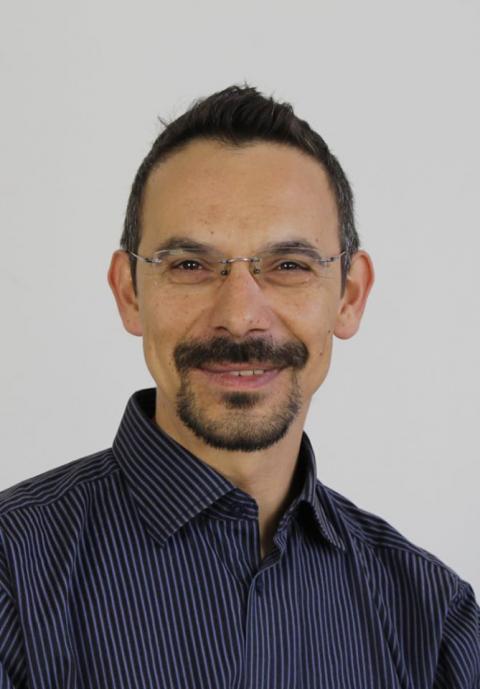 You can now read Robert Sata and Ireneusz Pawel Karolewski's publication of "Caesarean politics in Hungary and Poland" in East European Politics as it is open access.