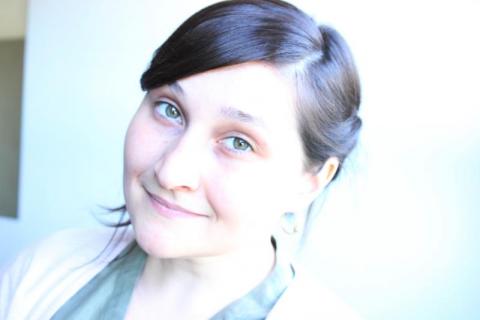 Former Postdoctoral Researcher Nino Abzianidze's article "Us vs. Them as Structural Equivalence: Analysing Nationalist Discourse Networks in the Georgian Print Media" is published and free access.

Abstract: Nationalist discourse has been identified as a driving factor in the causal chain linking democratization to the likelihood of ethnic conflicts, due to its nature of polarizing us against others along ethnic lines. However, we lack systematic knowledge of the structure and dynamics of this polarization. Adding to the established practices of analysing in-group/out-group divisions in ideological and political discourses, this article proposes an innovative way of measuring the divisiveness of nationalist discourse using social network analysis. Instead of looking at direct nationalist interaction between actors, deeper discursive structures are found by analysing indirect relationships across actors, based on their nationalist interaction with third parties. In this manner, it is possible to identify whether certain actors form structurally similar clusters, based on whom they direct their nationalist appeals to, how intense these appeals are towards specific actors, and what other groups they are targeted by themselves. By applying the measure of Structural Equivalence to the original data on nationalist appeals obtained from the quantitative content analysis of the Georgian print media across the 20 years of its democratization (1991–2012), this article shows that the actor structure of nationalist discourse conveys information on group polarization. Further, it demonstrates that the divisiveness of this discourse in Georgia became sharper during electoral periods, with the first two elections after independence being particularly dangerous in this regard.