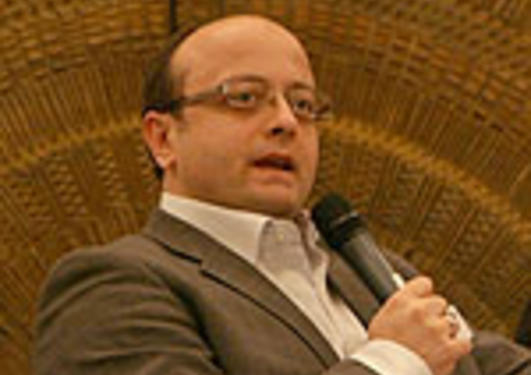 Hakan G. Sicakkan:
The publics of Europe and the future of the European public sphere

In this lecture, I will explore the consequences of the emergence of a European public sphere for the theory of public sphere. Going beyond the questions of whether a European public sphere exists or is possible, I will ask what provides a solid understanding of its key features. I will present the following suggestions as an answer (1) a particular system of Europe-wide political cleavages with integrative effects, (2) fragmentation and segmentation into interconnected multiple publics and public spaces, (3) presence of the EU-initiated, pro-European, elite-dominated supranational public and its top-down trans-European public space (EUROSPHERE) that links fragments and segments through collaboration, conflict and contestation, (3) formation of resilient networks bearing the relationships of collaboration, conflict and contestation between the Eurosphere and the already existing national and sub-national publics, and (4) transgressors and guardians of borders and boundaries between existing publics and public spaces. The social and political dynamics of the emergence of a European public sphere is sought in the tensions between the gatekeepers and transcenders of boundaries within the existing and emerging European publics.

Sicakkan holds a tenured faculty position as associate professor in the Department of Comparative Politics, the University of Bergen (Norway). His research interests are politics, democracy and public sphere in transnational contexts; citizenship, mobility and belonging in diverse societies; European integration and the EU. He has initiated and led two large-scale EU-funded projects on these themes. In addition to a series of international journal articles and book chapters, he is the author / editor of five books on diversity, citizenship, politics of identity, refugee and asylum policies, and the European public sphere.