Hungary in the Spotlight: The Unconstitutional Constitution 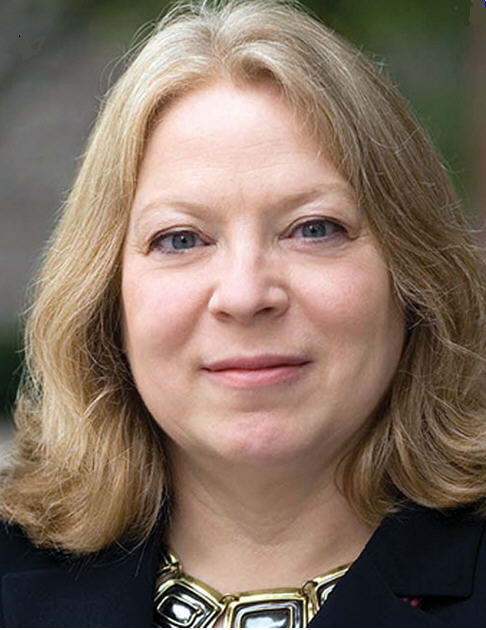 Kim Lane Scheppele is the Laurance S. Rockefeller Professor of Sociology and Public Affairs at the Woodrow Wilson School and the University Center for Human Values, as well as Director of the Program in Law and Public Affairs, Princeton University. She joined the Princeton faculty in 2005 after nearly a decade on the faculty of the University of Pennsylvania School of Law, where she was the John J. O’Brien Professor of Comparative Law. Before that, her primary appointment was in the political science department at the University of Michigan. From 1994-1998, Scheppele lived in Budapest, doing research at the Constitutional Court of Hungary and teaching at both ELTE and Central European University. Scheppele’s work concentrates on the intersection of constitutional and international law, particularly in constitutional systems under stress. After 1989, Scheppele studied the emergence of constitutional law in Hungary and Russia, living in both places for extended periods. Since 9/11, Scheppele has researched the effects of the international “war on terror” on constitutional protections around the world. In short, when the Berlin Wall fell, she studied the transition of countries from police states to constitutional rule-of-law states and after the Twin Towers fell, she studied the process in reverse. Her many publications on both post-1989 constitutional transitions and on post-9/11 constitutional challenges have appeared in law reviews, social science journals and in many languages (including Russian, Hungarian and French). Her new book is called The International State of Emergency: The Rise of Global Security Law. It will appear in 2013 (Harvard University Press). Her previous book, Legal Secrets, won Special Recognition in the Distinguished Scholarly Publication competition of the American Sociological Association, as well as the Corwin Prize from the American Political Science Association.

Scheppele was the Co-Director of the MA Program in Gender and Culture at Central European University, when the program was first accredited, and founder of the Conference Group on Jurisprudence and Public Law of the American Political Science Association and the section on the Sociology of Law of the American Sociological Association. She has held elective office in the Law and Society Association and the American Sociological Association, received multiple teaching awards over her career, and been awarded eight grants from the US National Science Foundation, including three for her own residential fieldwork abroad and four supporting the work of her PhD students.

RSVP by January 30, 2012 to hungaryinthespotlight@ceu.hu

The video about the lecture is available now: