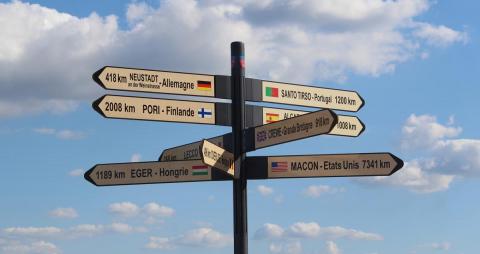 When voters elect the European Union European Parliament they vote for their own parties in their own countries. Many want this to change, but how? Associate Professor Matthijs Bogaards proposes electoral twinning to connect communities across Europe. His new blog post was published on reform of European Parliament elections on the website of the European Consortium of Political Research (ECPR).

Twinning: a new way to elect the European Parliament 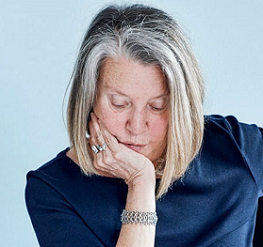 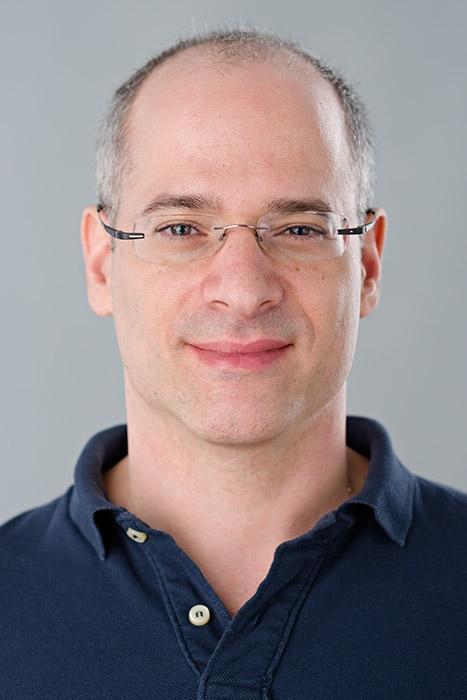 We are glad to share the news that our Head of Department, Zoltan Miklosi, Associate Professor, was part of the successful collaborative grant application to the Norwegian Research Fund for the project Good Integration.
https://www.forskningsradet.no/utlysninger/2020/forskerprosjekt-for-fornyelse/

"The Best Available Parent" - Publication by Anca Gheaus in Ethics 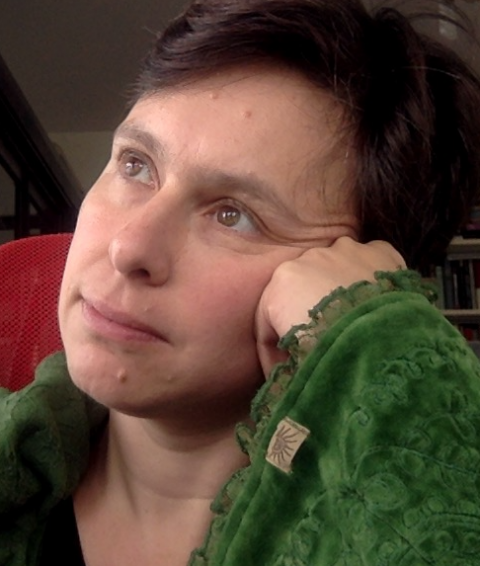 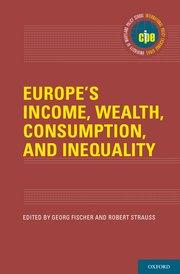