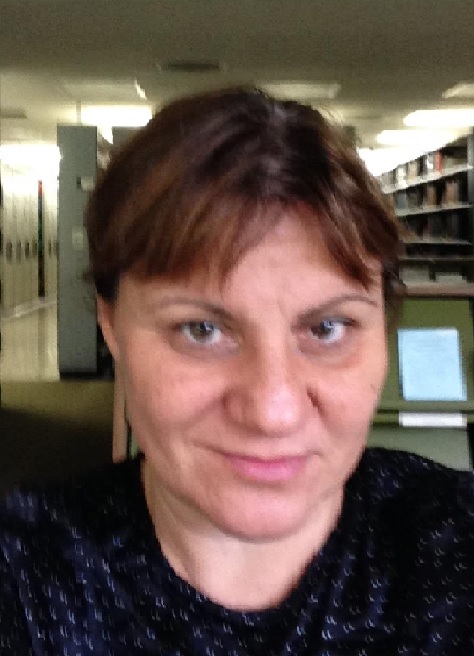 Students of political parties draw a sharp theoretical distinction among programmatic and clientelistic linkages between candidates and citizens. In this study, we argue that this distinction is much weaker than assumed and that candidates rely on a variety of clientelistic strategies to signal voters various personal attributes and various policy positions. We draw on qualitative and survey-based research from several Eastern European democracies to document how candidates use various forms of electoral clientelism to signal various policy positions and also influence electoral choices of voters not targeted by various forms of clientelism. This analytical framework also allows us to understand the mixes of clientelistic strategies used by candidates competing in constituencies with different economic and political characteristics.