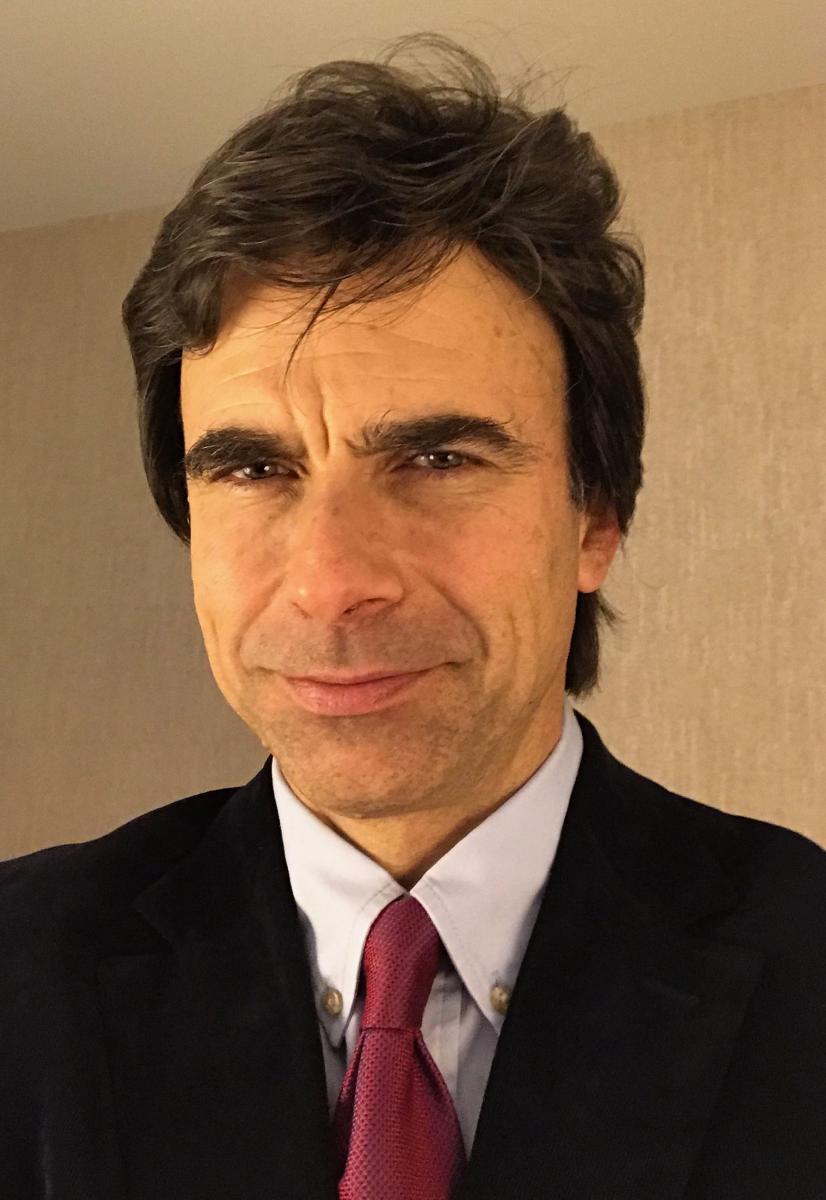 M. Steven Fish is a comparative political scientist who studies democracy and authoritarianism in developing and postcommunist countries, religion and politics, and constitutional systems and national legislatures. Originally from Kentucky, he makes his home in the San Francisco Bay Area and serves as a professor of political science at the University of California, Berkeley.

He is the author of Are Muslims Distinctive? A Look at the Evidence (Oxford, 2011), which was selected for Choice's Outstanding Academic Titles, 2012: Top 25 Books. He is also author of Democracy Derailed in Russia: The Failure of Open Politics (Cambridge, 2005), which was the recipient of the Best Book Award of 2006, presented by the Comparative Democratization Section of the American Political Science Association, and Democracy from Scratch: Opposition and Regime in the New Russian Revolution (Princeton, 1995). He is coauthor of The Handbook of National Legislatures: A Global Survey (Cambridge, 2009) and Postcommunism and the Theory of Democracy (Princeton, 2001).

He has conducted extensive field research in Eurasia, East Europe, and Southeast Asia. He served as a Senior Fulbright Fellow and Visiting Professor at the Airlangga University, Surabaya, Indonesia, in 2007 and at the European University at St. Petersburg, St. Petersburg, Russia, in 2000-2001. In 2005, he was the recipient of the Distinguished Social Sciences Teaching Award of the Colleges of Letters and Science, University of California, Berkeley.