The Development of Democracy and Authoritarianism within Countries: Overcoming Subnational Regime Variation 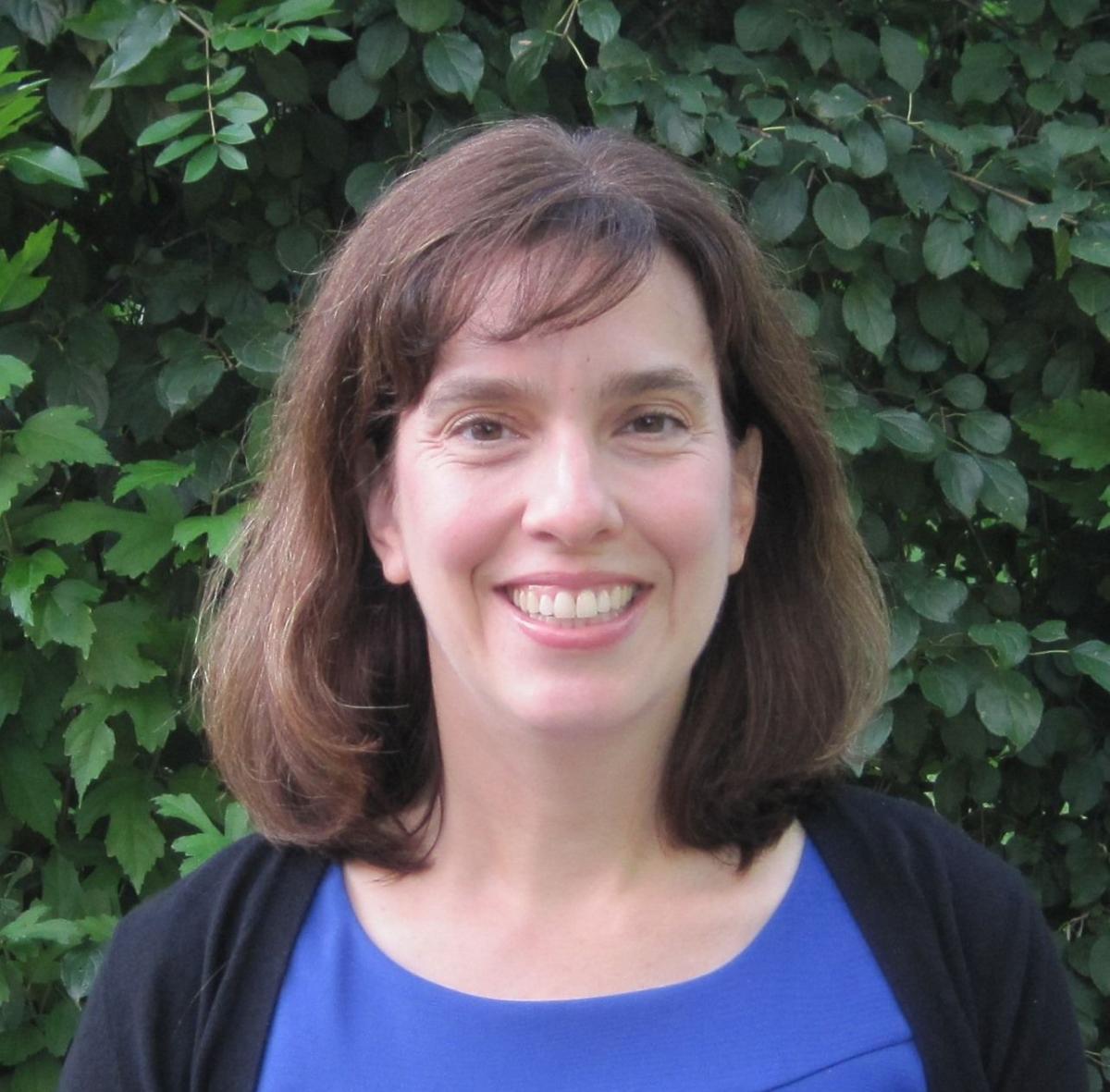 Regime labels and crossnational regime indices hide variation within countries.  Within new or incomplete democracies regions can exist with weak or absent political liberties and responsive institutions, and more democratic regions can exist within authoritarian-leaning countries.  A recent study reveals that ethnic diversity, a large population, and a rugged terrain make countries prone to this unevenness in regime type.  How have these static characteristics been overcome so that democracy or authoritarianism develops evenly throughout countries’ territories?  Overcoming unevenness is important to our understanding of regime consolidation and failure to overcome unevenness can provide clues to democratic backsliding and democratization of authoritarian regimes.  This paper investigates this question globally and across time by examining unevenness in civil liberties and the freeness and fairness of elections using Varieties of Democracy data and case studies.

Kelly M. McMann is Associate Professor of Political Science at Case Western Reserve University in the United States.  Her research has focused on local democracy, democratization, corruption, and economic reform.  Currently she is studying subnational government internationally as a project manager for the global research collaboration Varieties of Democracy.  Her publications include the books Corruption as a Last Resort: Adapting to the Market in Central Asia (Cornell 2014) and Economic Autonomy and Democracy:  Hybrid Regimes in Russia and Kyrgyzstan (Cambridge 2006).