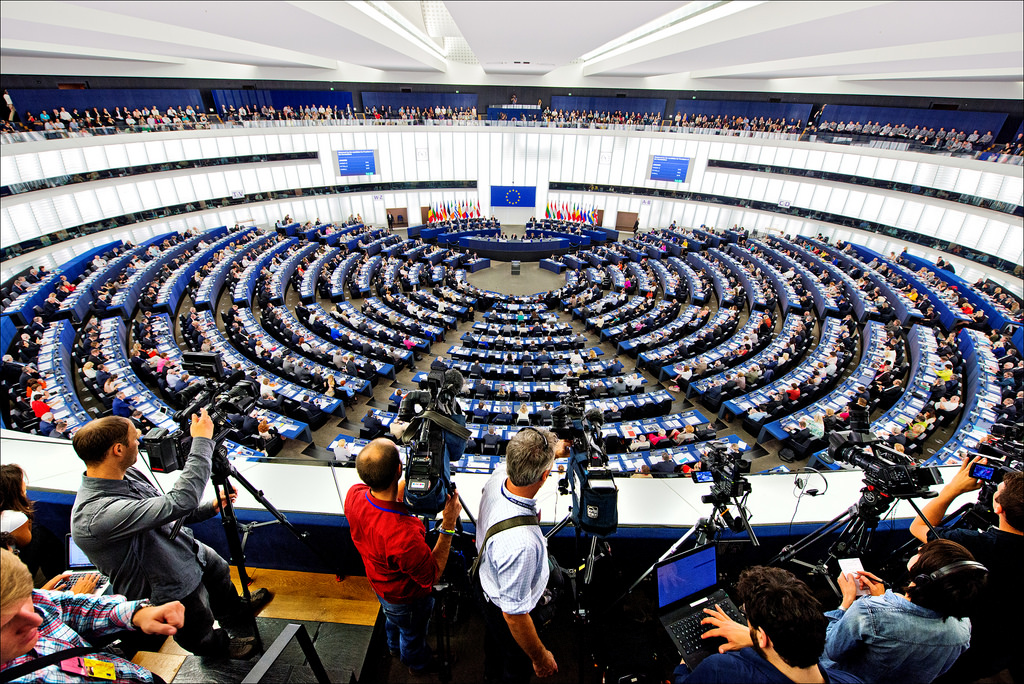 Why have European large parties lost electoral ground in recent decades? Whereas most explanations draw on theories of dealignment, this paper advances a novel, institutional, argument by focusing on the introduction of direct elections to the European Parliament (EP) in 1979. Archetypes of second-order elections, EP elections are characterized by lower vote shares for 1) large and 2) incumbent parties. Bridging the second-order elections theory with theories of political socialization, we posit that voting patterns in EP elections spill over onto national elections, especially among voters not yet socialized into patterns of habitual voting. In so doing, they increase the national vote shares of small parties. This proposition is examined using an instrumental variables approach. We also derive a set of testable propositions to shed light on the underlying mechanisms of this pattern. Our findings show that EP elections decrease support for big parties at the national arena by inculcating voting habits.

Pedro Riera has a PhD in Political and Social Sciences from the European University Institute of Florence (Italy). After having served as lecturer at the School of Government & Public Policy of the University of Strathclyde (Glasgow, UK), he became assistant professor of political science at the University Carlos III of Madrid (Spain) in 2015. His main area of research interest lies in the intersection between comparative political institutions and voting behaviour.