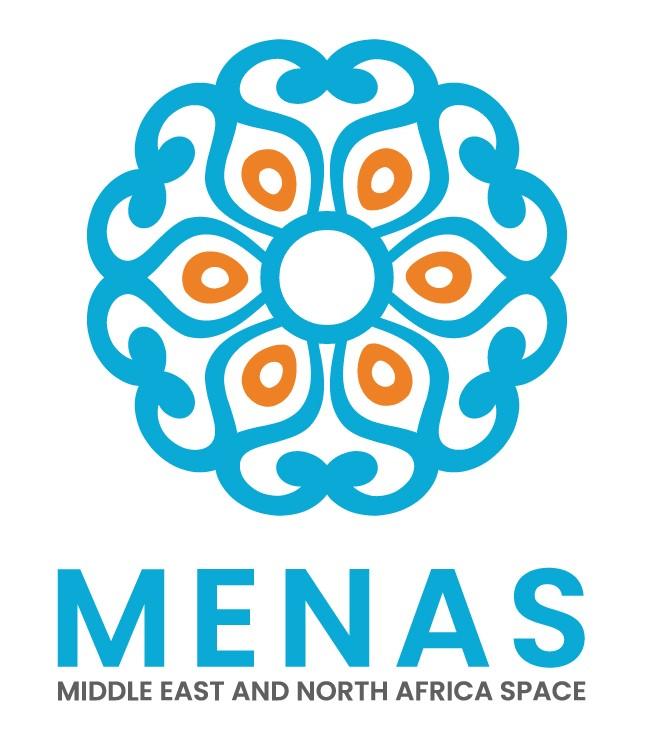 The Middle East and North Africa Space (MENAS) is a research group dedicated to the study of issues related to the Middle East and North Africa. It is housed at the Central European University in Budapest, within the department of political science. The aim of MENAS is to bring together scholars working on these regions. It organizes events such as seminars, paper discussions, workshops, and social events such as movie nights and Arabic language practice.

Among the themes examined within the MENAS:

What is the MENAS?

The MENAS activities can be divided into two main categories: formal and informal sessions, both of them are open to the public.

Formal sessions include bi-weekly public seminars on topics related to the MENA region by CEU faculty or students and by international guests. The aim of the series of seminars is to widen the research interests of CEU faculty and students and to promote collaborative work among them. Activities also include the MENAS Workshop Series. These workshops are an opportunity for students to learn new skills, advance their method skills, and learn new software.

Informal sessions consist of a series of cultural and social events. Such events could be language practice sessions and movie nights. The purpose of these informal events is to keep widening our cultural and linguistic knowledge in a friendly environment while socializing and meeting new people.