Migrant solidarity, urban neoliberalism and the institutionalisation of aid in Serbia 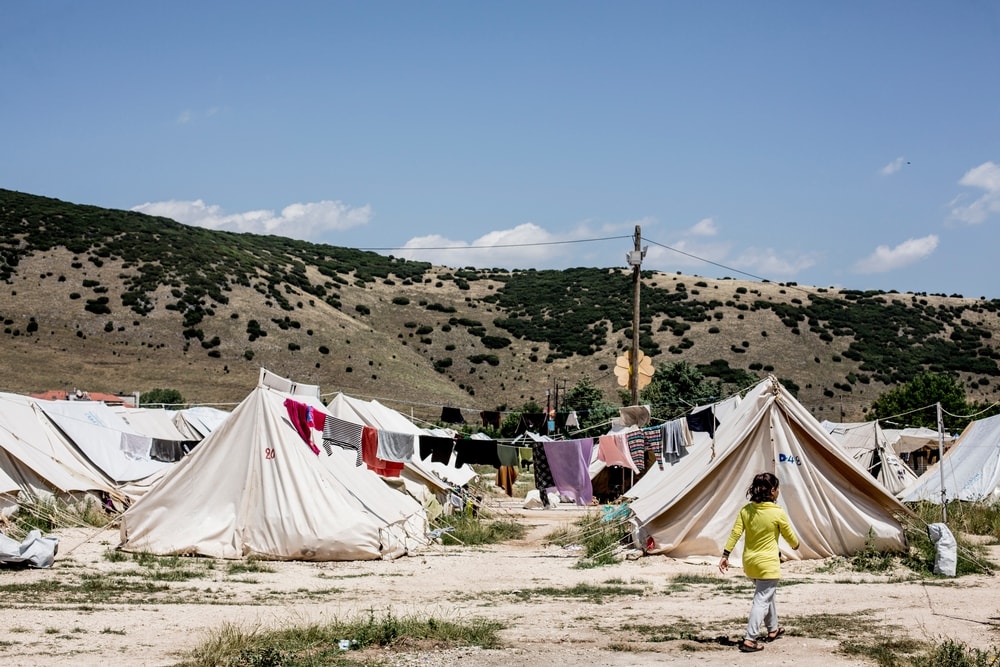 Type:
Research Group Seminar
Audience:
Open to the Public
Speaker:
Celine Cantat
Organizer:
Elettra Repetto
Building:
Nador u. 15
Room:
102
Category:
Migration Research Group (MiRG)
Wednesday, November 28, 2018 - 5:00pm
Add to Calendar
Date:
Wednesday, November 28, 2018 - 5:00pm
This presentation discusses the experience of migrant self-organised spaces and  migration solidarity groups in Serbia (particularly Belgrade) over the last four years. It first looks at how solidarities in transit emerged in the country over 2015 and 2016, and examines their gradual marginalisation and criminalisation by the Serbian government. It then explores how the Serbian authorities established an official, heavily controlled and regulated refugee aid field from which political subversive actors and practices are excluded. The presentation argues that gaining access to the camps and to funding have become two key leverages through which pressure is exercised upon organisations willing to support migrants and refugees, with strong disciplinary effects. The presentation concludes with examples of counter-practices and with a call for the recognition of the common neoliberal violence experienced by migrants and other social groups in Serbia, which could provide the ground for the building of future solidarities.

Céline Cantat is a Research Fellow at CEU currently working on a project looking at pro-migrant and migrant-led activism along the so-called Balkan Route. She holds a PhD in Refugee Studies from the University of East London. Her PhD research was concerned with pro-migrant and anti-racist groups in France, Italy and the UK and the construction of political responses to the European Union project and its border regime. Celine’s research interests include: globalisation and migration, migration solidarity, racism and exclusion in Europe, and state formation and dynamics of mass displacement.