How Often and Why Do Military Coups Usher in Civilian Rule? Coups, Post-Coup Elections and Autocratic Resilience in the Post-Cold War World 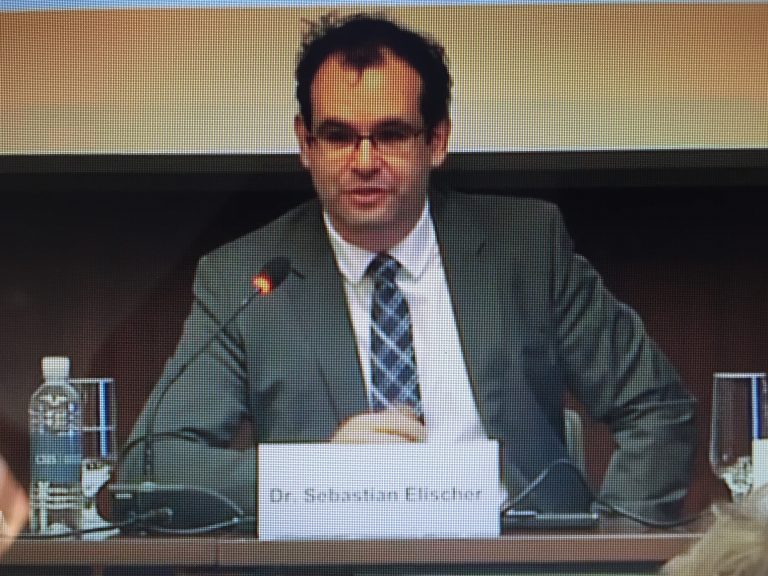 Drawing on the literature on autocratic resilience and the logic of fuzzy-set theoretical models, the article examines the political consequences of all post-1989 military coups. It analyses the extent to which juntas remain or withdraw from power in the aftermath of a military coup. While some claim that post-Cold War coups have a higher propensity to usher in democratization, a case-sensitive analysis finds little reason to be enthusiastic about the political outcomes of coups. It finds a high degree of citizens involvement in civil society organizations and the absence of social tensions to be necessary and sufficient conditions for military withdrawal. Results for cases in which the armed forces remain in power indicate that in almost all cases the outcome is a foregone conclusion as the armed forces are not receptive to pressure by outside or domestic actors.

Sebastian Elischer is assistant professor of political science at the University of Florida. His research examines the evolution of ethnic and religious identities in sub-Saharan Africa. His 2013 book Political Parties in Africa was published by Cambridge University Press. Previous articles appeared in Comparative Politics, Democratization and African Affairs.