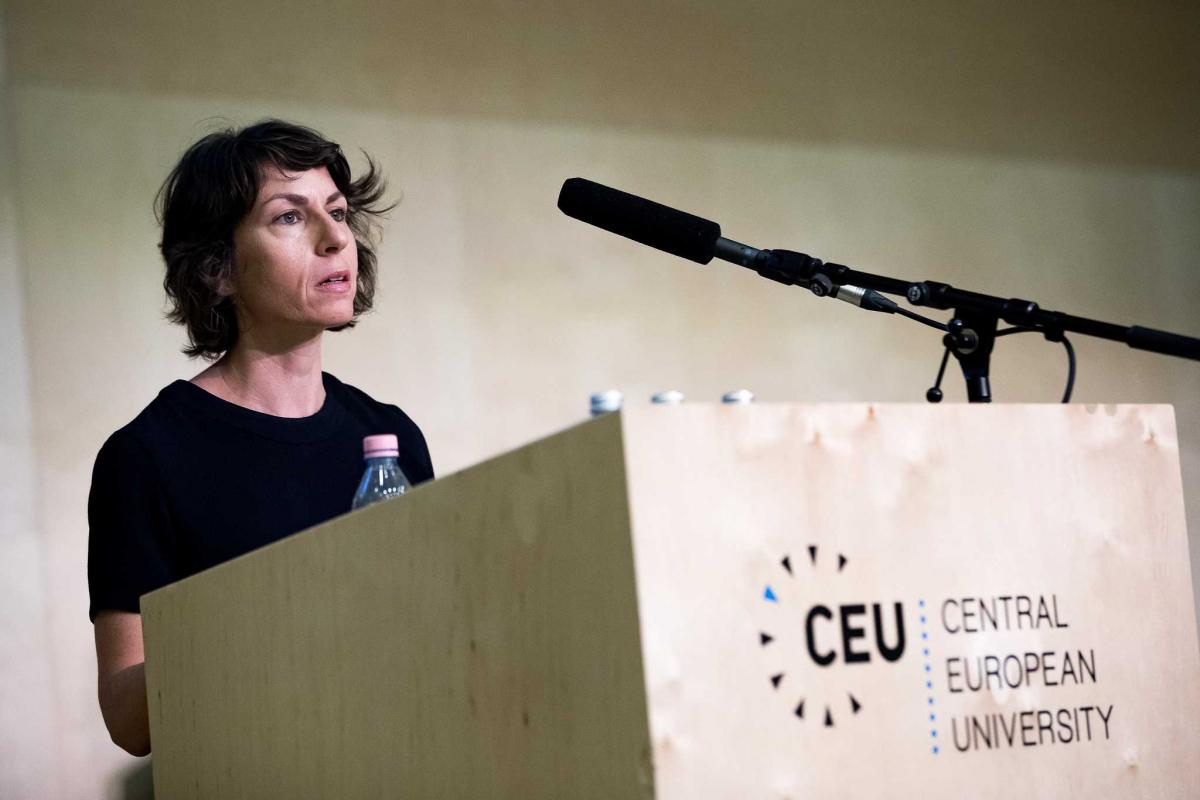 This paper analyzes the French National Front to understand how gendered symbolism and performances are constituent features of populism. This relationship, I argue, has not been sufficiently identified by scholars of the European populist radical right because of the common analytical, and hence empirical, conflation between the radical right and populism. I look at populism as a political style which resonates with, but is distinct from, radical right nativist ideologies. Based on a four-year qualitative study of the Front National, I argue that populism is deeply structured by hegemonic masculinity and femininity. I identify how FN leader Marine Le Pen performed, and was seen as being, a beloved daughter, a caring and future-oriented mother, and a virile military general, and how these tropes were expressions of her populist performance, and populist appeal among party activists. These populist themes overlapped with, but were distinct from, radical right nationalist, and racist, ideologies. Finally, while gendered populist repertoires configured Marine Le Pen’s populist performance and appeal, they were also risky by raising the stakes of highly mediatized performances, and with a narrow space for gendered transgressions.

Dorit Geva is Chair and Associate Professor of Sociology at CEU. She completed her Ph.D. in Sociology at New York University, was then the Vincent Wright Fellow in Comparative Politics at the Robert Schuman Centre for Advanced Studies, European University Institute, and spent four years as a Harper Schmidt Fellow teaching social theory at the University of Chicago. She joined the Central European University in Autumn 2011. She wrote a comparative book on the gender politics of military service in France and the United States, published by Cambridge University Press in 2013, and related journal articles published in the American Journal of Sociology, Polity, Politics and Society, and Social Politics. With the support of a European Commission Marie Curie Grant, she gathered data on the gender politics of right-wing movements and parties in France, and spent the previous academic year as a EURIAS Fellow at the Collegium de Lyon.