European Reforms and the Leadership Deficits of Surplus Germany 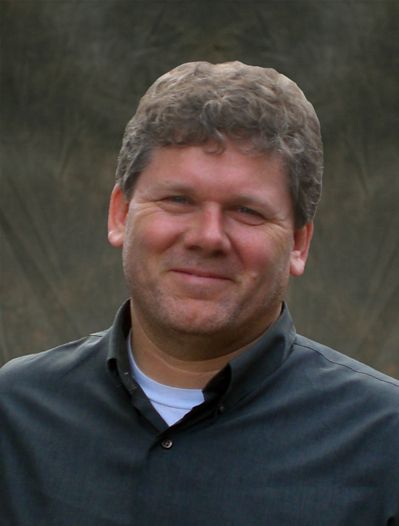 This paper draws a connection between two major European challenges that are generally treated as separate problems, namely European economic imbalances in trade and capital flows and refugee flows. While both have important benefits for some actors, each is potentially highly disruptive as well. The paper puts ‘Surplus Germany’ at the analytical and political center of both problems, each of which has implications for the Central and East European (CEE) member states of the EU. Germany has externalized its key economic problem—a persistent imbalance between surging domestic production and lagging consumption—to the rest of Europe and the world, while internalizing a key global problem—refugee flows—to the EU context. Indeed, we argue that CEE nationalism is itself partly a consequence of learning the hard lessons of becoming a counterpart to German capital flows, which Southern Europeans and, now, Americans have also found extremely disruptive. Meanwhile, Germany’s refugee policy is also a huge challenge to CEE, as most states there are reluctant to harbor refugees. Aside from political and cultural anxieties, another part of this resistance to refugees arises from the highly-skewed returns to skills now evident in the CEE region and that result from dualist labor markets. The paper concludes with implications for reform proposals for the EU.

Wade Jacoby is Mary Lou Fulton Professor of political science at Brigham Young University in Provo, Utah. His most recent book is The Politics of Representation in the Global Age: Identification, Mobilization, and Adjudication (Cambridge University Press, 2014). Jacoby is the author of two other books, Imitation and Politics: Redesigning Modern Germany (Cornell University Press, 2000) and The Enlargement of the EU and Nato: Ordering from the Menu in Central Europe (Cambridge University Press, 2004). He has published articles in many journals including Comparative Politics, World Politics, Comparative Political Studies, Politics and Society, European Security, The Review of International Political Economy, The Review of International Organizations, and The British Journal of Industrial Relations. Winner of a number of research fellowships, Jacoby received the DAAD Prize for his scholarship on Germany and the EU and was a Braudel Fellow at the European University Institute. Jacoby is co-editor of German Politics and serves on the editorial boards of Governance, German Politics and Society, and European Security.

Before the lecture Professor Jacoby will have an informal workshop with PhD students on publication strategies and career options.

2:00-3:00 p.m:
Academic Workshop on Publication Strategies and Challenges on the Job Market