Beyond the ethnic vote. Shifting determinants of the electoral behavior of the Transylvanian Hungarians 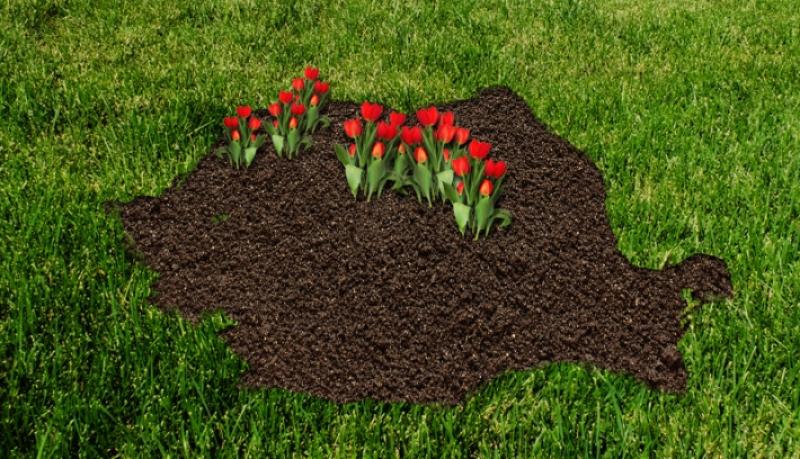 Tamás Kiss:
Beyond the ethnic vote. Shifting determinants of the electoral behavior of the Transylvanian Hungarians

Our study investigates empirically the determinants of electoral behavior in the context of ethnic block-voting. The paper explores the case of Transylvania’s ethnic Hungarians, one of the politically activated ethnic groups of Eastern Europe. Some aspects of the ethnic mobilization of Transylvanian Hungarians are well documented. Previous research focused primarily on ethnic mobilization along issues concerning ethno-national identity. However, one could note a remarkable lack of systematic empirical studies analyzing minority electoral behavior at the micro-level. Our study discusses the impact of both expressive and instrumental factors on the voting behavior of Transylvanian Hungarians. We focus on the importance of charismatic leadership, group identity, programmatic elements and political patronage. In our understanding these factors are not mutually exclusive but they could work simultaneously even at individual level. We also try to show the dynamics of Transylvanian Hungarians’ voter behavior and to highlight that the relative importance of certain factors could change over time. The classic literature on ethnic politics and some of the authoritative works appeared in the last one and a half decade provide us different models of ethnic voter behavior. However, these models explore overwhelmingly examples from post-colonial societies. Our study could contribute to this literature in two ways. First, it tests different (instrumental and non-instrumental) models of ethnic voting in a post-socialist context, where ethnic vote is prevalent too. Second, it tries to highlight the dynamics of electoral motivations and argues that motivations could change over time, even if the very phenomenon of ethnic vote seems to persist.

Kiss, Tamás was born in 1977. He obtained an MA (2000) in sociology at Babeș-Bolyai University and a PhD (2010) in cultural studies at the University of Pécs. Since 2007 he works as a researcher at the Romanian Institute for Research on National Minorities, Cluj. His main research interests are: ethnic demography (processes of census ethnic categorization, differences of demographic and migratory behavior), demographic discourses (both in global and national perspective) and ethnic politics. He is the author of a number of books in Romanian and Hungarian and of numerous articles in Hungarian, Romanian and English.