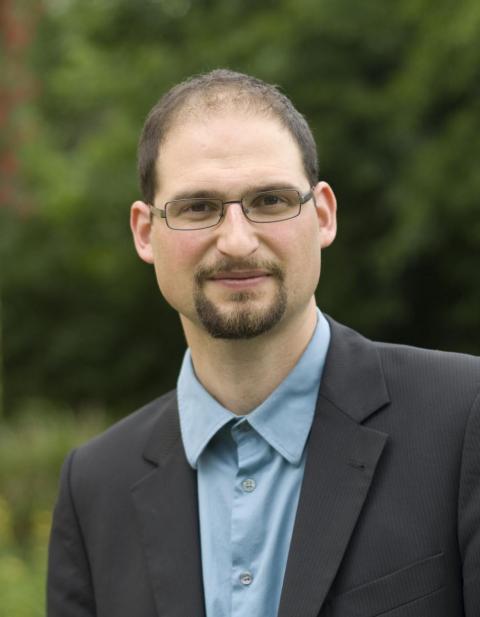 Abstract: After the 2021 parliamentary elections, the Kosovo Supreme Court annulled some 5800 votes expressed for three minority lists running for guaranteed seats of the Bosniak and the Roma minorities. The court considered it impossible that they were cast by members of the respective ethnic communities. This court ruling has wider implications for consociational theory, as it makes novel normative prescriptions about group representation in divided societies. The debate in Kosovo closely mirrors similar controversies elsewhere, such as the ‘Sejdić-Finci’ case in the elections of the state presidency of Bosnia and Herzegovina, or the reserved parliamentary seats in Lebanon.