The Middle East and North Africa Space Online Journal is a multidisciplinary journal that publishes short research papers from various fields. The journal accepts articles from students, faculty, and researchers who work on the MENA region. Countries such as Sudan to the South, and Turkey, Iran, Afghanistan, and Pakistan to the far East are also considered part of the Middle East. Papers can address contemporary and historical questions and use various methodological approaches for analysis. The journal publishes annually, and submissions are reviewed by at least two editors from the journal. 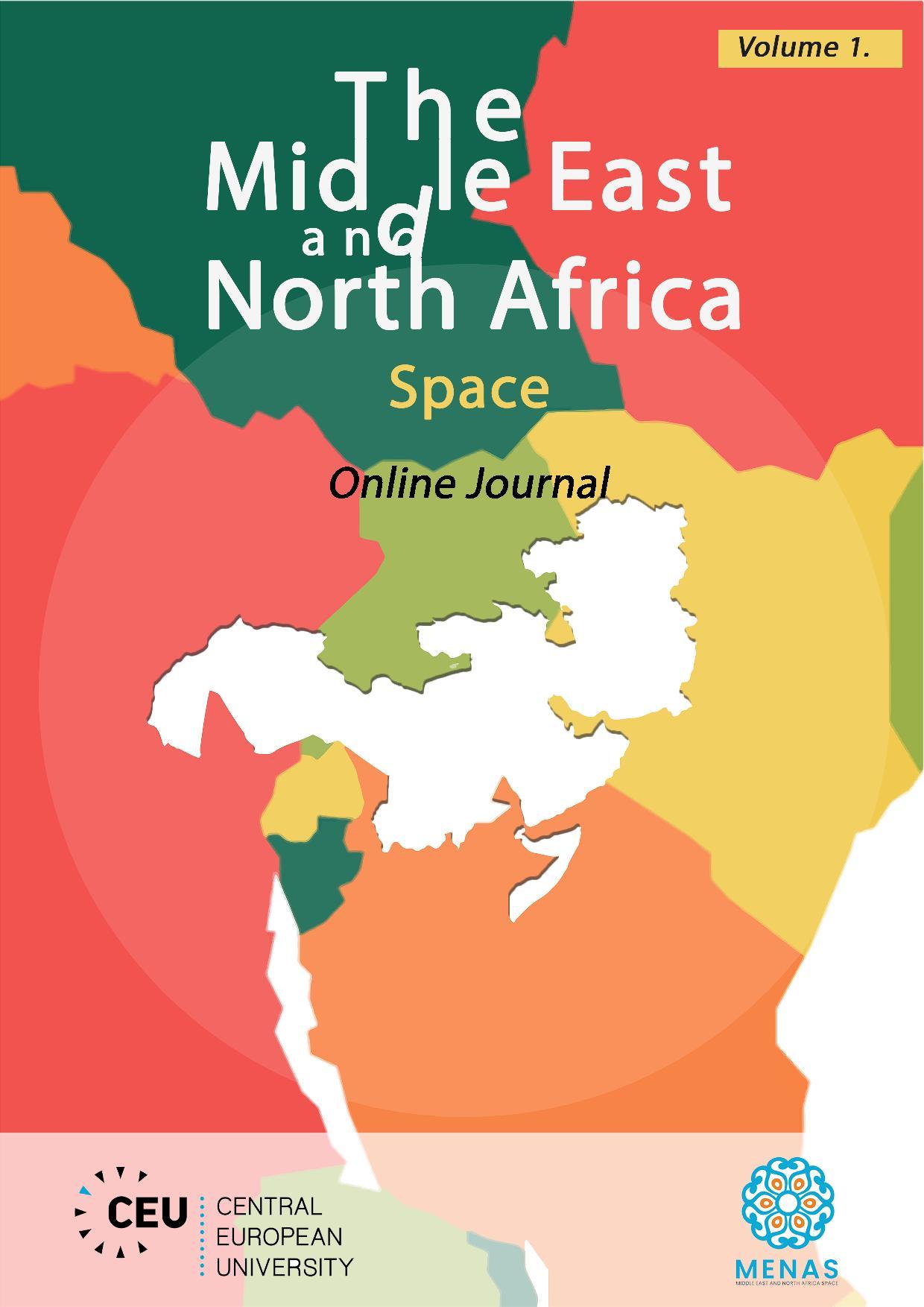 Beyond Martyrs and Mullahs: Transformations of Gender Roles and Identities Among Tehran Middle-Class’s Men
Rassa Ghaffari, The University of Milano-Bicocca

How the United States Mainstream Media frames Foreign Policy Issues: A Comparative Case Study on the Battle of Aleppo and the Battle of Mosul
Emma Bihan-Poudec, Central European University