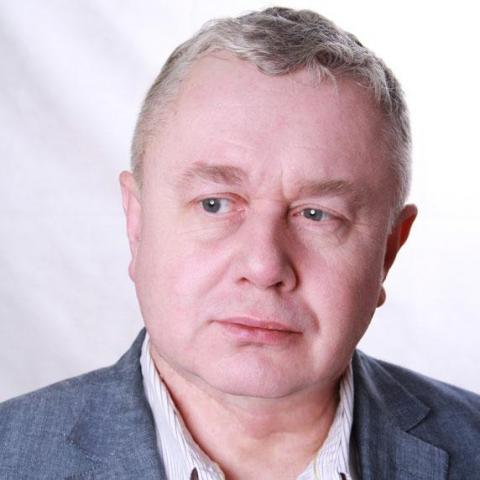 "I spent the 1993-1994 academic year at CEU Pol Sci Department, then newly formed. Academically, the time spent was more than worth it. The variety of different subjects within political science that the relatively small academic staff was able to offer was simply astounding. The variety was coupled with great quality, as some of the teachers I was able to study under at CEU certainly ranked among the best I had encountered. I learned a great deal of new information and research tools, which had a fundamental effect upon my academic career."