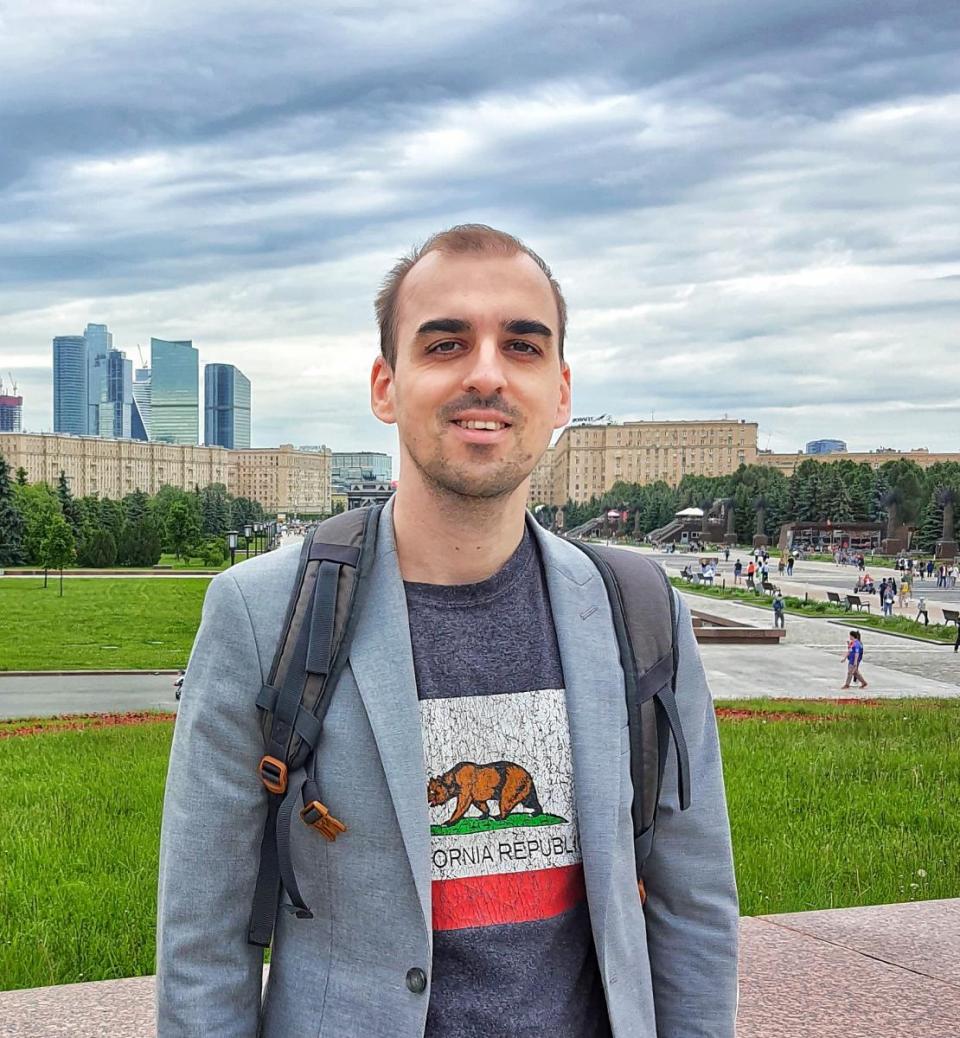 Miloš Resimić holds an MA and a PhD degree in Political Science from Central European University (CEU), and an MA degree in Political Sociology and a BA in Journalism and Communication from the Faculty of Political Sciences, University of Belgrade. He currently works for Transparency International as a consultant for the Anti-Corruption Helpdesk, and as a Visiting Professor at ELTE University in Budapest. He previously worked as a Post-Doctoral Research Fellow at the International Center for the Study of Institutions and Development (ICSID) at Higher School of Economics (HSE) in Moscow. He was a Junior Fellow at the Institute of Human Sciences (IWM) in Vienna, Visiting Scholar at University of California, Santa Cruz (UCSC), and a consultant for Government Transparency Institute (GTI). His broad research interests include political-business relations in post-communist countries, state capture, and social network analysis. Some of his research has been published in Comparative Political Studies.